Success has a name

On December 19th, 1950, Hikosuke Tamasu founded Tamasu Co., Ltd. in the small town of Yanai City, Japan. This was the beginning of a company career which is almost unique in table tennis.

The company founder Tamasu was a renowned international for Japan at his time. He fulfilled his dream of a lifetime when half a century ago he made his hobby his profession. At that time he could hardly imagine that he would make Butterfly the leading brand worldwide. 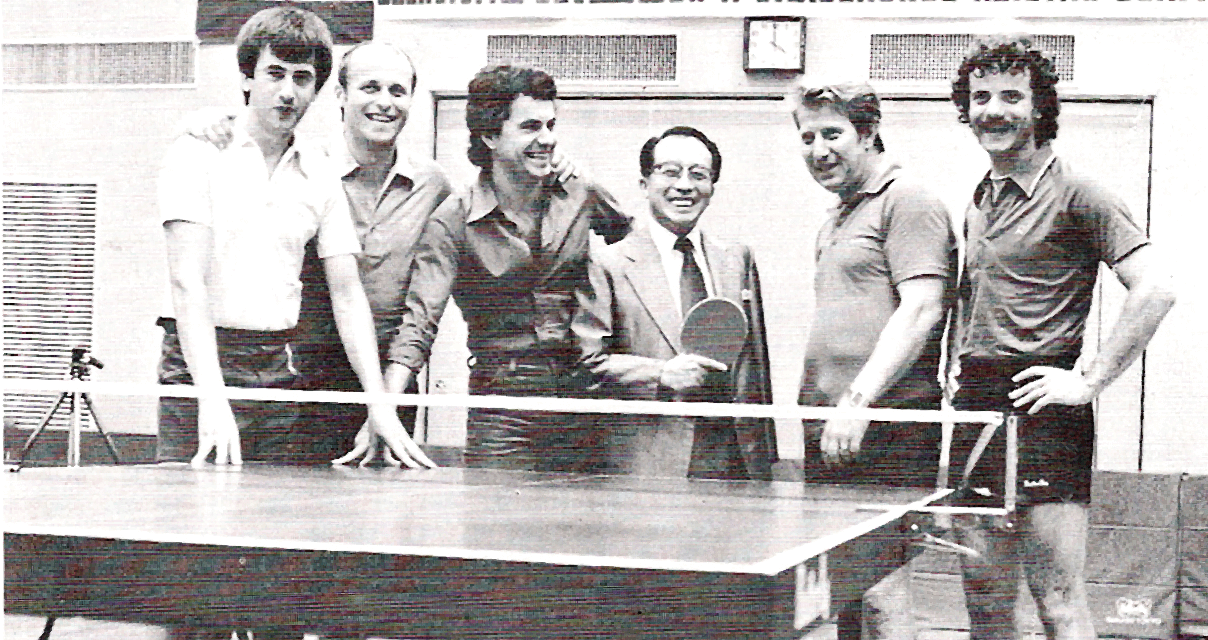 Creativity, durability and a profound technical knowledge meant success. Over and over again he looked for new possibilities in order to optimize techniques by innovative playing material. “Each player is different. Each one has his strength and weakness. By offering individual playing material I wanted to help players right from the beginning to emphasize their individuality”, he describes his company philosophy.

The breakthrough came 1960 and 1962, respectively, when Butterfly ALLROUND D 13 and TEMPEST D 13 were introduced. The greatest success, however, was the introduction of SRIVER in 1967, which is one of the most used rubbers worldwide. With the launch of BRYCE in 2000 a new generation of rubbers became popular. Its newest implementation is the High Tension system. Even though thus rubber won more than 30 world championships it has constantly been improved in order to cope with changes in the game. Butterfly’s most recent innovation is called spring sponge. Its secret lies in the unique sponge technology, which is introduced in the 2008 Tenergy series.

Since 1983 Butterfly has its own training and research center in Tokyo in which highly qualified scientist co-operate with world class players and coaches for the development of rubber and blade technology. Since many years Butterfly rubbers and blades are used by more than half of the participants at World and European Championships.

The new Butterfly Technical Center was opened in Tokorazawa in April of 2006. Here, researchers are able to work under ideal conditions using the most recent technologies. Rubber and sponges are adjusted to the specific needs of the different markets and new innovations are introduced.

Mr. Tamasu is convinced that table tennis keeps young and fit. ”Table tennis really is a life time sport and ideal specially for older people”, he adds. This view is also shared by the management, along with CEO Shunsaku Yamada (since 2005), who carries this motto all over the world. There is almost no country on earth which does not have friendly relations with Butterfly.

By the way, friendship and peace mean a lot to Mr. Tamasu. Due to his horrible experiences during WW II he deliberately chose BUTTERFLY as company name because this stands for peace, spring time and joy.

Since 45 years in Germany

Tamasu Butterfly Europe was founded in Moers, Germany in 1973. Ever since it has been contributing to the firm’s worldwide success. The affiliate works with representatives from all over Europe. The subcompany creates new collections including gear products, tables as well as various other table tennis equipment, which are sold world wide.

After the headquarters in Moers was the linchpin of the company's fate in Europe for over 44 years, the Tamasu Butterfly Europa GmbH has recently built a new home in Krefeld-Fichtenhain.

Support of young and successful players 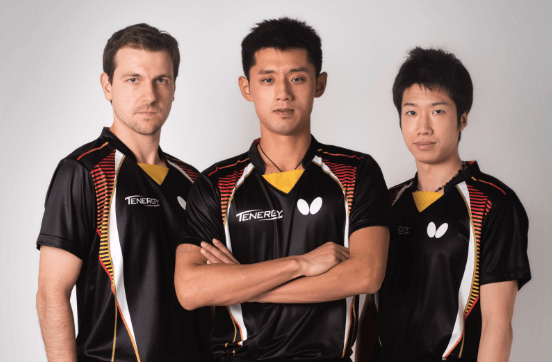 Two of the most promising young European players, Timo Boll and Michael Maze, have long term contracts with Butterfly. Many European coaches will support Mario Amizic to find more talented players for Butterfly. Japan’s ambition to regain to the top of the ranking bore fruit due to the extensive focus on young players. Among others, the most uprising athletes who lead the way are Mizutani, Kishikawa, and Takakiwa. Apart from those youngsters Butterfly has many experienced world class players, such as Zhang Jike, Chuang Chih-Yuan, Tiago Apolonia, Marcos Freitas, Panagiotis Gionis, Bastian Steger, Liu Shiwen, Liu Jia, Elizabeta Samara or Daniela Monteiro-Dodean.

Rubbers and blades are certainly Butterfly’s main products. But also in other fields, such as textiles, accessories, tables and many more. Butterfly offers a wide range of high quality equipment.

Work on the future

The table tennis industry is obviously aware of the decreasing number of players. Still, table tennis is an attractive game for kids and adolescents. Associations, clubs, and the industry, but also professional clubs and players are asked to stop this negative trend. Butterfly supports this point of view which can be summarized in three important keys: